By scottvc Clinic Renovations No Comments

Interior renovations are pretty well finished.  Everything is looking great and our work space is now far more efficient and cheerier.

Our treatment room is where we spend most of our time doing surgery prep, dentistries and procedures such as nail trims.

We have two exams rooms with one for dogs and the other for cats to help make their visits here as stress free as possible.

We also have separate wards now for our hospitalized feline, canine and exotic patients and boarders to help make their stay with us as stress free as possible. 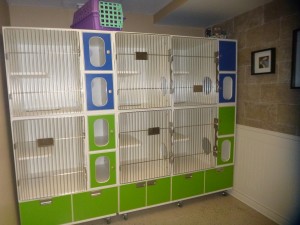 We have pictures everywhere, many of them being our very own patients: mammals, reptiles and birds. We love them all. 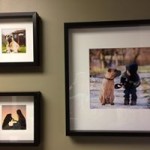 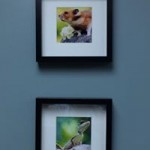 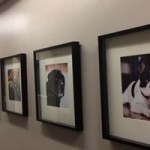 If you’d like to have a closer look at what we’ve done with the clinic please feel free to stop in. Our staff would love to show you around. 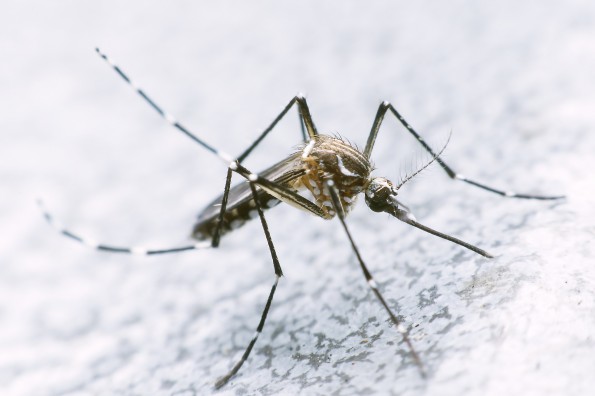 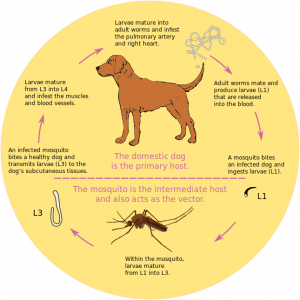