Meet the Veterinarians & Team of Scott Veterinary Clinic in Brantford! We’re pleased to provide exceptional vet care for your pets! Please call us at 519-752-3431 to speak to one of our caring veterinary staff members! 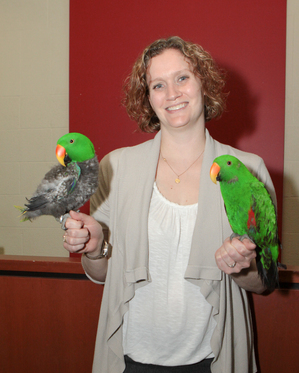 Dr. Lee graduated from the Ontario Veterinary College in 2004 and subsequently decided to pursue additional training in working with exotic animals-her passion. She completed a 1 year internship in avian and exotic medicine and surgery at the Ontario Veterinary College before moving onto general practice. You may have met Dr. Lee at any number of veterinary clinics in the Hamilton/Brantford area as she spent several years working as a relief veterinarian and operating her own mobile service.

While not at work, Dr.Lee and her husband Matt, keep busy running after their 11 year old daughter Brooklyn and their 6 year old old twins; Aubrey and Colten. They share their home with a bouncy mastiff cross named Max and a turtle named Franklin. In their spare time, Dr. Lee and her family enjoy gardening and camping.

Dr. Lee looks forward to meeting you and your family! 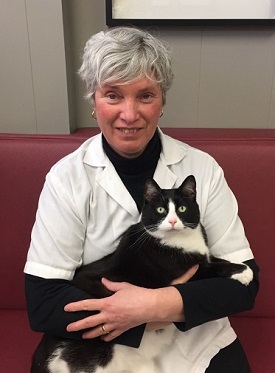 Dr. Mantle has been working at Scott Veterinary Clinic since 1984.

She was raised in a small town in Quebec, where she became an avid equestrian competitor, owning and showing horses in various disciplines of the horse industry. As a natural progression of her equestrian passions, she developed an early interest in veterinary medicine. She completed a year of post-secondary education at Concordia University in Montreal prior to transferring to the University of Guelph. She graduated with a BSc in Agriculture from the Ontario Agricultural College in 1977, and then continued on to obtain her Doctor of Veterinary Medicine Degree from the Ontario Veterinary College in 1981. She has been working in private practice since graduation. She shares her home with her husband, two children, multiple cats, several horses and a flock of heritage chickens. Her personal interests include gardening, equestrian pursuits, breeding heritage chickens, and travel. She is a keen orchid grower, and is the past secretary of the Orchid Society of the Royal Botanical Gardens. 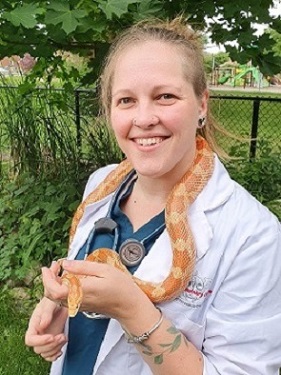 Dr. Courtney Winkels is a 2021 graduate from the Ontario Veterinary College.

Courtney grew up in rural Caledon where she developed an appreciation for the natural world and its animal inhabitants. She pursued a Bachelor of Science in Zoology at the University of Guelph where she graduated with distinction and moved on to study veterinary medicine at the Ontario Veterinary College. During her time at OVC, Courtney's passion for avian and exotic animal medicine flourished, and she spent much time learning from the incredible doctors in the OVC Avian and Exotics service. Courtney had the opportunity to travel to South East Asia through Global Vets and provide medical care to animals both at a wildlife rehabilitation center and a street dog and cat rescue. This was an invaluable experience that allowed her to focus on community-based medicine and providing care amidst cultural and socio-economic differences.

Currently, Courtney is an active member of the Association of Avian Veterinarians and the Pride Veterinary Medical Community, and she is a certified Fear Free veterinary professional. Courtney loves to spend her spare time in nature, hiking, rock climbing, scuba diving, and bird watching. She lives in Cambridge with her partner and their three weird goldfish Jellybean, Cheeto, and Pete.

Having grown up on a hobby farm just outside of Peterborough, Dr. Carleigh Cathcart has known for most of her life that veterinary medicine was her calling. Not one to pick favourites, Carleigh is fascinated by "anything with a heartbeat," though she does have a particularly soft spot for donkeys. By the time she graduated from the Ontario Veterinary College in 2021, she had worked with a wide range of species - pigs, equines, ruminants, birds, small mammals, and yes, even bees! She is a firm believer that all living things deserve kindness and care, and is particularly passionate about animal welfare and behaviour. Carleigh was President of the OVC Animal Welfare Club and competed twice in the Intercollegiate Animal Welfare Judging Contest. She is Fear Free Certified and is currently a new graduate auxiliary to the Animal Welfare Committee of the Canadian Veterinary Medical Association.

Outside of work, Carleigh and her fiance are new residents of Woodstock, along with their dog Rex, and their cat Alex, both foster fails. A die-hard Leafs fan, you'll find her free time spent watching hockey, reading the newspaper, dancing to country music, and sometimes even sleeping. 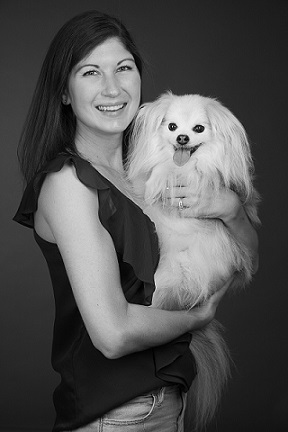 Crystal started volunteering at a young age as a dog walker for neighbours and as a co-op student at Parkdale Animal Hospital in Waterloo. Along with caring for her own pets growing up, these experiences left no doubt in her mind that she wanted to pursue a career working with animals. Crystal has a thorough background in animal care and veterinary services. She graduated with distinction in both the Animal Care program at Sheridan College (2006) and the Veterinary Technology program at the University of Guelph, Ridgetown Campus (2010). Eager to continue pursuing her passion, she went on to ascertain positions in a shelter, clinical settings, and insurance-related pet care. Crystal assists with lab work, surgery, caring for patients, and reception. She now resides in Guelph with her husband Dave, and their 2 dogs, Steve and Archie. Crystal enjoys spending time with her furry children, family, and friends. She also loves camping and reading. 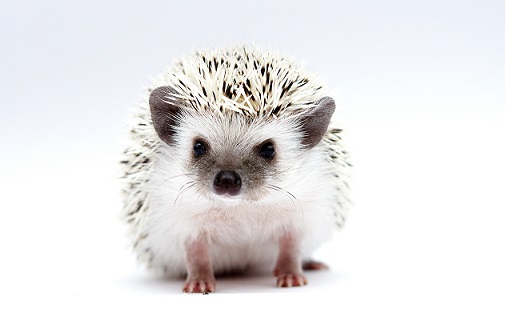 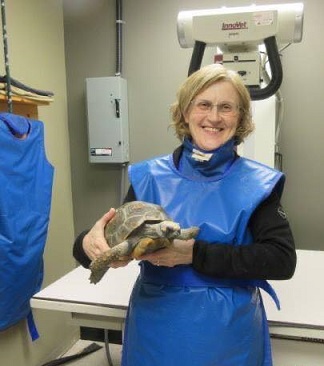 Sue has been working at Scott Veterinary Clinic since 1994. She has always been crazy about animals and has been involved in a variety of animal related activities throughout her career ranging from working with race horses to grooming dogs. While at work, Sue can be found helping out just about anywhere, although her main duties include monitoring anesthesia of our patients during surgery, running the laboratory, and taking x-rays. Her main areas of interest include anesthesia, pain management, and dentistry. Sue is originally from Hamilton and lived for many years on a hobby farm not far from Lake Erie. She owned and showed horses for more than 25 years in English and Western disciplines as well as pleasure riding. After selling her farm and downsizing to a home in Dunnville, Sue and her husband have developed a passion for gardening, fishing, and travelling. They share their home with their 2 cats, Baxter and Rufous. 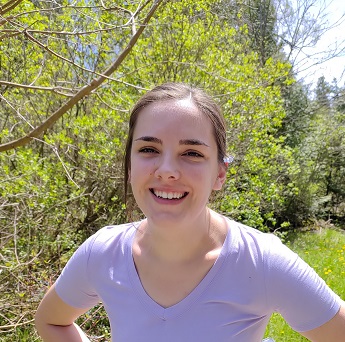 Holly started her career working on a horse farm in 2013. She has always loved animals and decided to pursue a career in the veterinary field. She graduated with distinction from the Veterinary Office Administration program at the University of Guelph's Ridgetown campus in 2017. From there, she wrote the Certified Veterinary Assistant (CVA) exam from the National Association of Veterinary Technicians of America (NAVTA). She completed her 4 week externship with us here at SVC, and we loved her so much that we decided to hire her! In her spare time, Holly enjoys hiking and rock climbing. At home, she has 2 dogs, Willow and Pepper and 3 rabbits, Luna, Olive, and Ben. She also competes in the Western gaming classes at local fairs with her horse Frost. 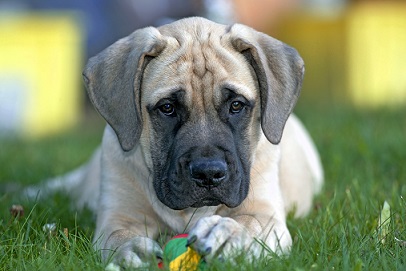 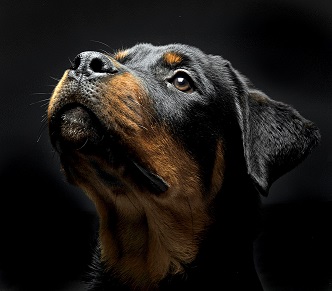 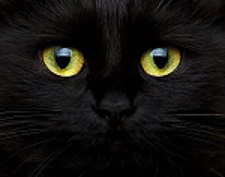 Kandace joined our team recently and is here to give specialized attention to all the animals that are in the clinic. She graduated from Durham College after studying animal care. When she’s not here she enjoys reading and walking her dog. 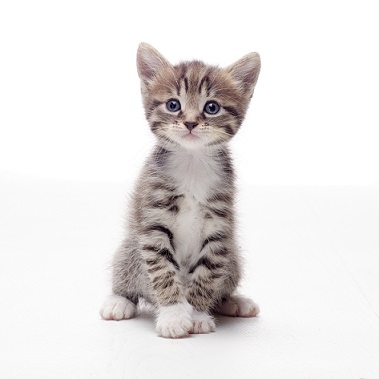 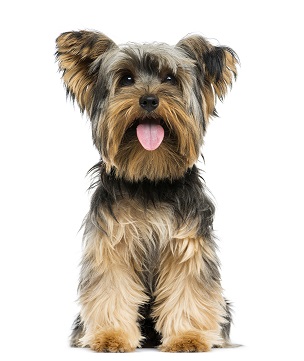 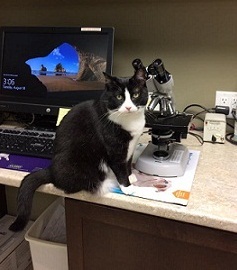 When Zeta first arrived at Scott Veterinary Clinic she was somewhat feral and no one could get near her. Now she’s very friendly and frequently found lounging on the counter or chairs in the reception area. Don’t let her fool you-she’s very busy as Assistant Practice Manager. She keeps tabs on everyone in every department. Keep up the good work, Zeta! 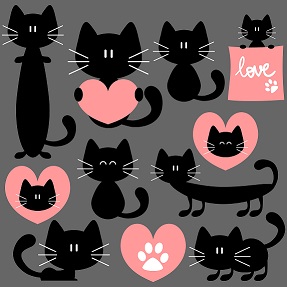