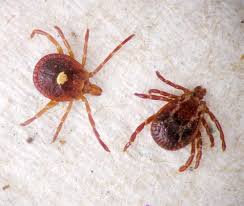 Over the next few weeks we’re going to talk about the different types of ticks that are found in Southern Ontario.

The newest arrival to the area is the Lone Star tick. As a result of climate change they have made their way to Canada, arriving in just the past couple of years.

You have probably already heard that this tick causes a red meat allergy in humans because of their bite. They carry a sugar molecule in their saliva (commonly known as Alpha-Gal) which causes the infected human to respond with antibodies to attack this molecule. This can cause a serious allergic reaction when eating meat, in which the Alpha-Gal sugar molecule is abundant.

Fortunately for our four-legged friends, this meat allergy isn’t a concern, but the spread of Ehrlichiosis is. It’s a bacterial infection spread by these ticks that can manifest with symptoms such as fever, swollen lymph nodes, lethargy and bleeding disorders.

Fortunately for you as a pet owner, we can screen your pet for two types of Ehrlichiosis when running your pet’s annual heartworm test.

“An ounce of prevention is worth a pound of cure” is an old adage that still holds true. We carry flea and tick products that are easy and safe to use. Some are given orally and some are applied topically and can be used in conjunction with your dog’s heartworm prevention.

Please call us if you have any questions about ticks, or preventative products, or to book your appointment for a Snap 4DX plus heartworm test. It’s a simple blood test that is run in-clinic and we can have results within 10 minutes. 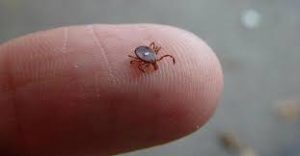 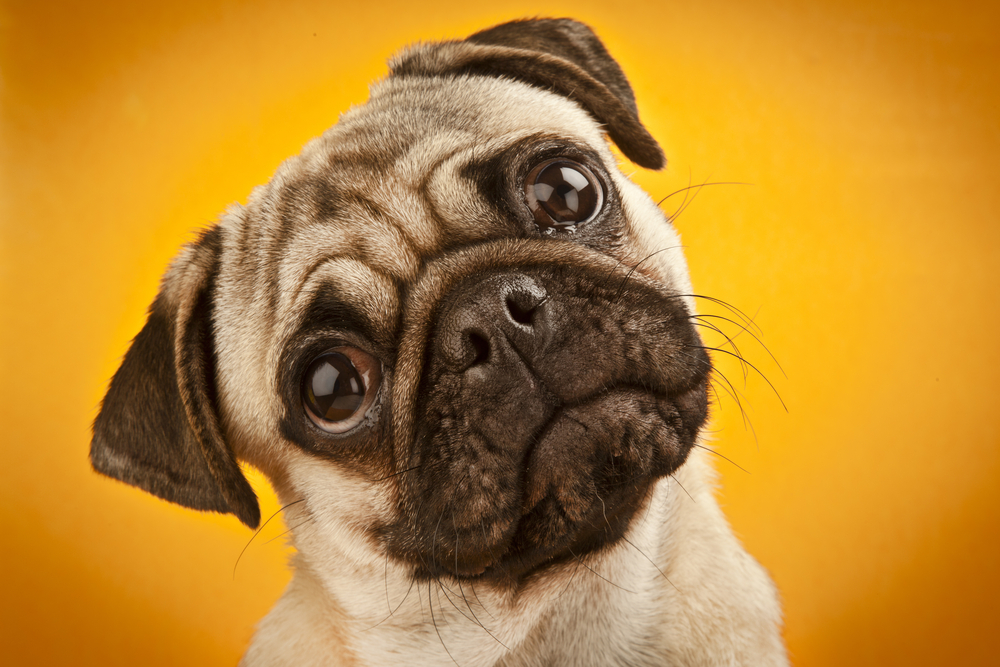 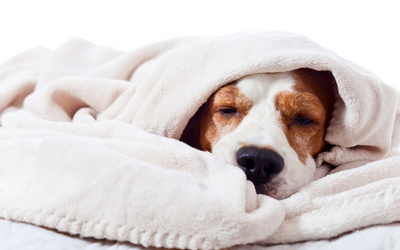 Unfortunately, the situation is not improving in Ontario either. In early January, there were two confirmed clusters of CIV in Windsor affecting a small number of dogs. A third cluster was identified last week in central Ontario with 20 confirmed cases and many more suspected.

It is hard to tell exactly how many cases of CIV there are, as many dogs showing “flu symptoms” are not tested for the virus. Therefore many cases are not reported, so the actual number of cases is likely much higher than the number of confirmed cases reported above.

What is Canine Influenza Virus?

Canine Influenza Virus is a highly contagious virus, much like the human influenza virus. Two strains (H3N2 and H3N8) affect dogs. Currently, the CIV strain that is of concern is the H3N2 virus. Prior to 2015, H3N2 was only seen in Asia, but was reported in Chicago in 2015. Since then several outbreaks have been reported throughout the US. 2018 marks the first confirmed outbreak in Canada.

The signs of CIV are similar to those of the flu in humans, and include cough, runny nose, fever, lethargy, eye discharge, and reduced appetite.

When a virus enters a population that has no immunity from previous infections or from vaccination, the virus can spread quickly. This is the case with CIV.

The virus is typically not fatal for healthy dogs. However, for dogs with existing health problems, older and younger dogs, and brachycephalic breeds (dogs with short noses and flat faces, such as Pugs, French Bulldogs, Lhasa Apsos, and Shih Tzus), complications can occur, including more serious infections, such as pneumonia.

What to do if you live in an area where CIV has been confirmed.

To vaccinate or not?

There are approved CIV vaccines in the United States and Canada. Vaccination is not a guarantee that your dog will not become seriously ill, but it does reduce the likelihood, and severity of illness. Two doses are required about 2-4 weeks apart. Your veterinarian will help you determine if your dog should be vaccinated.

Vaccination should be considered:

Don’t panic if the virus is in your area, but be aware and know the signs. 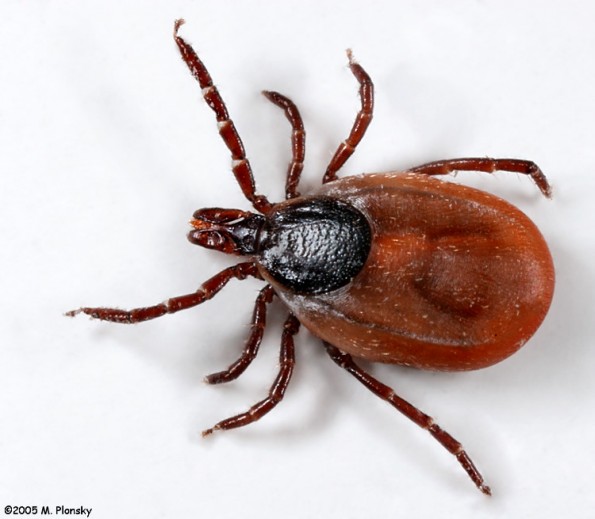 It’s never too early to think about tick control, even in the winter! We had quite a few days in February where temperatures were well above 10 degrees C.  Over the past few years we have seen trends where the temperatures fluctuate frequently from cold to warm and back to cold.  Years ago we would typically have a January thaw and then back to steady cold weather until spring.

Ticks become active as soon as temperatures reach 3 C, which means every time it warms up they’re lurking in all their usual spots waiting for some one to walk by.  There’s been a huge increase in the tick population in the Brantford area in the past few years and we’re also seeing the arrival of ticks that are native to the American south.   So for any of you who are concerned about ticks and the diseases they may spread when they bite we are now recommending year-round control. This way you won’t have to worry if there are sudden and unexpected temperature spikes during the winter.

Exposure to tick-borne diseases can be determined when we run your dog’s 4DX-plus heartworm test in the spring. Not only does it tell us if there’s been exposure to heartworm which is spread by mosquitos, but it also tells us if your dog has been exposed to Erhrlichia, Anaplasma or Lyme, which are spread by ticks. 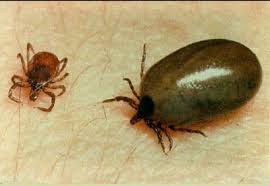 If you would like more information about ticks and how to protect your pet please call us. One of our Client Care Representatives will be happy to answer any of your questions and can help to customize a tick control program that best meets the needs of you and your pet.